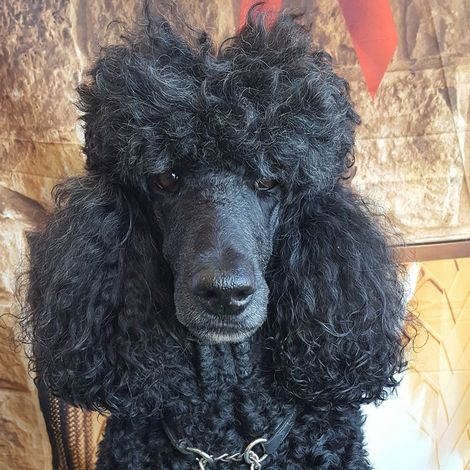 She is a black Standard Poodle, born August/2011, the "herding" dog of the family! Although she is 8+ she is as playful as a puppy. 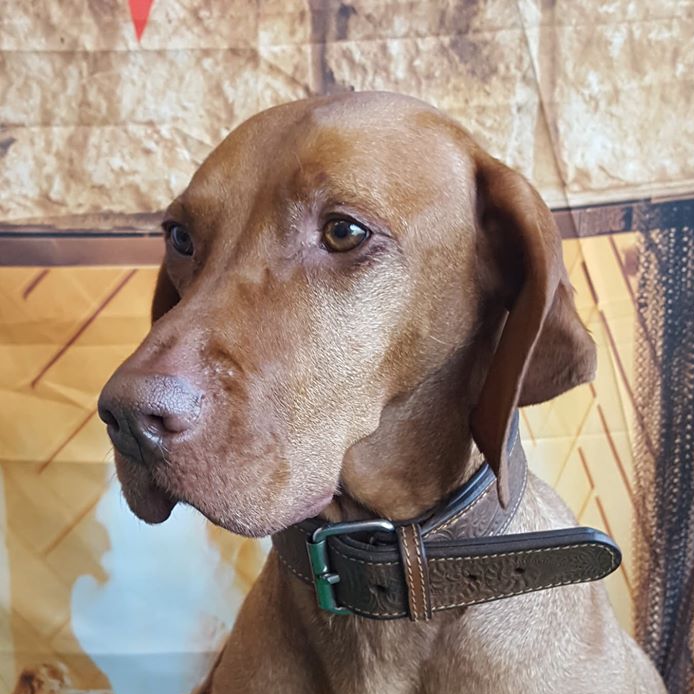 She is a rescue dog from Battersea, a lovely Hungarian Vizsla. She is our daughter's dog, but an honorary member of the flock! She is a hunter but afraid of loud noises! 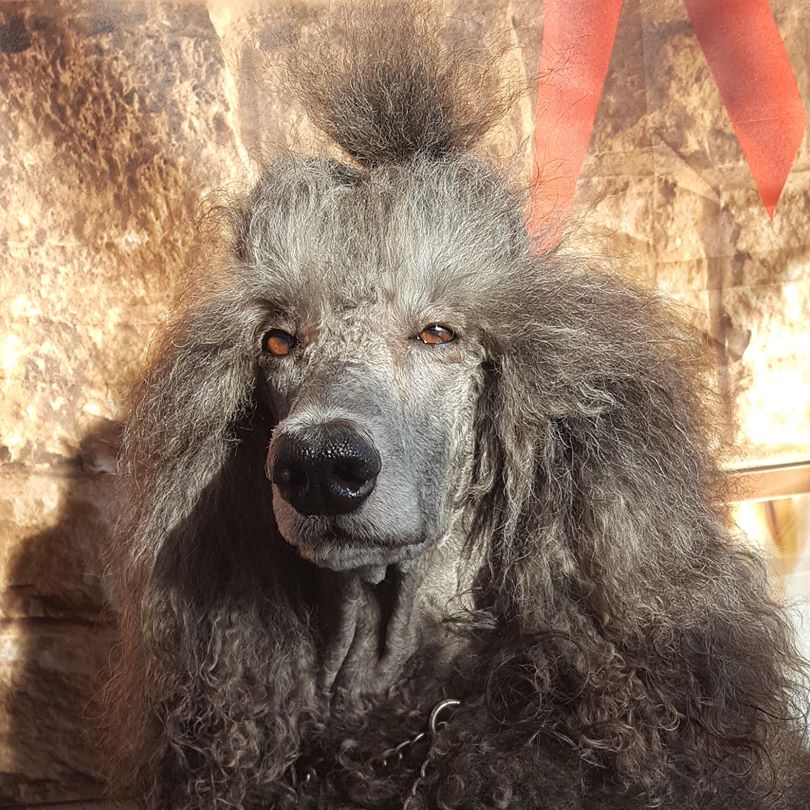 She is the princess, clown and the naugty hunter (cats/squirrels beware!) of the flock. She had a litter in 2017 (10 lovely puppies) but she still behaves like a puppy most of the time. 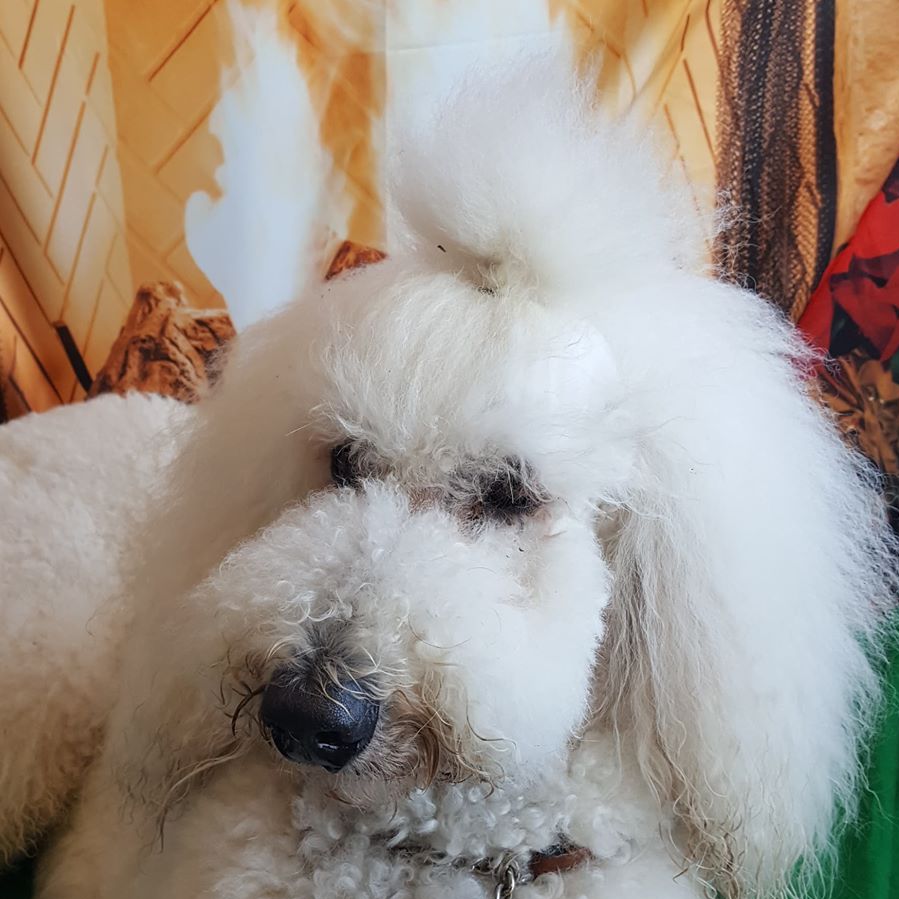 He is one of Lilla's puppies, was given back because he is "vicious": he was hungry and wanted to be played with. Well, he is noew the calmest of the four poodles. 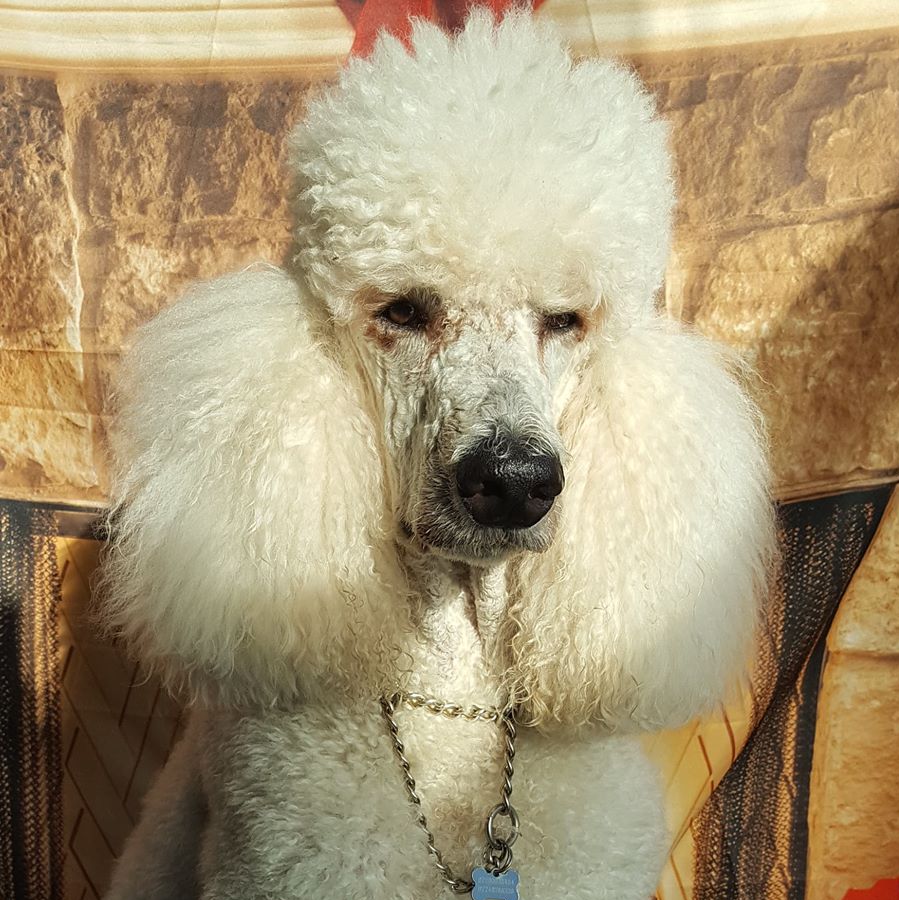 He is one of Lilla's puppies, kept him as he was the smallest cutie. Then he just grew up and now he is bigger than Whatzee. And he is a clown as his mother!